Janina ahh: the foreignness of medea figure attracted me. Criminal and foreigner. Which of these attributive characteristics is the cause and which one is the circumstances? By making medea the most sensitive and intelligent character in his play, Euripides opened this topic. She became one of the first heroines to claim and fight for her female rights. It is the feeling I can relate to – to be obliged to protect and justify myself by the fact of being a foreigner and a woman… that is why I was invited to collaborate Iranian artist sam beklik – I resonate with the courage he takes to establish himself in European scene. Though the installation/performance is a piece of fiction, it is triggered by personal experience. Medea’s muttersprache is a reversed sacrifice. She punishes herself when she kills her children, because as a mother she is deprived of her offspring. Because she is a barbarian, her muttersprache is a curse for her and for her children. I will explore the connection between the language and the murder. When I once suggested one of my german theater coaches to work on heiner müller’s “medea. Material”, she responded: „heiner müller’s german can be only performed by germans. Es soll akzentfreie ausprache sein“. Made me remember medea’s eloquent statements about the injustices that befall foreigners. Foreign women… medea is a monster. Medea is a mother, and she has her own “muttersprache”. Muttersprache defines her origin as well as natural motherhood. Muttersprache as a stigma. Muttersprache which gives you an accent in any other language. Muttersprache could be a protection and became a curse. 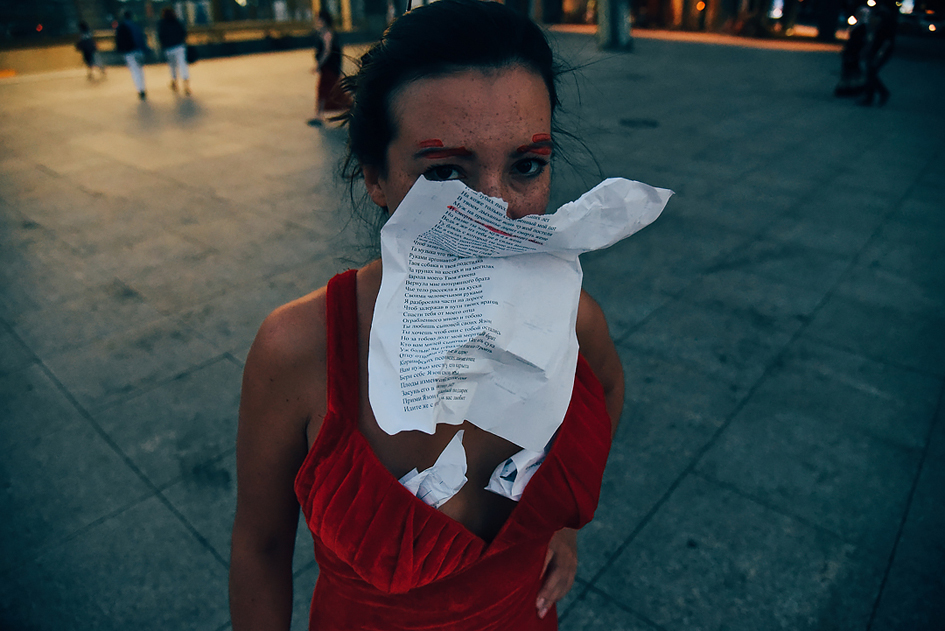 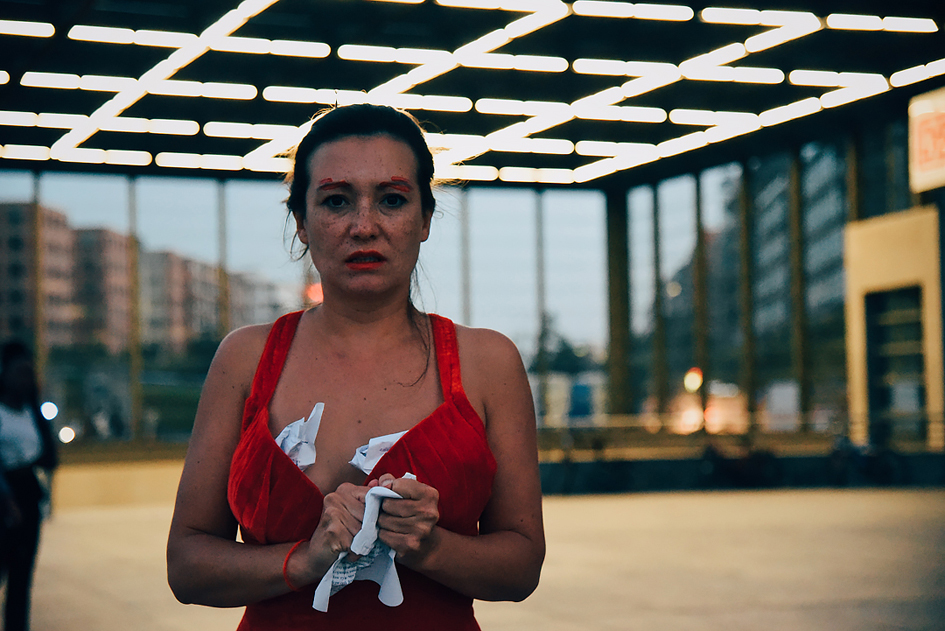 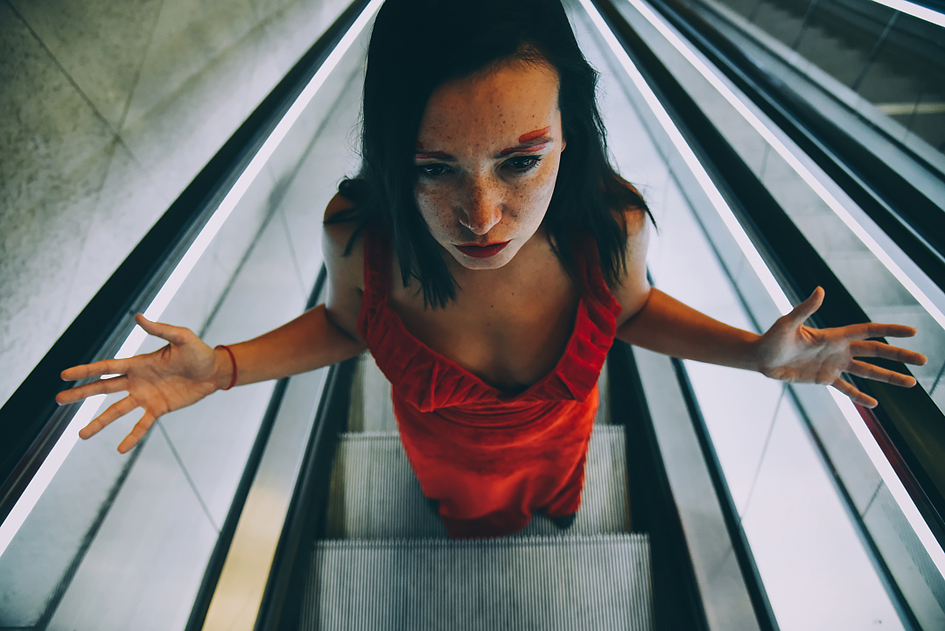 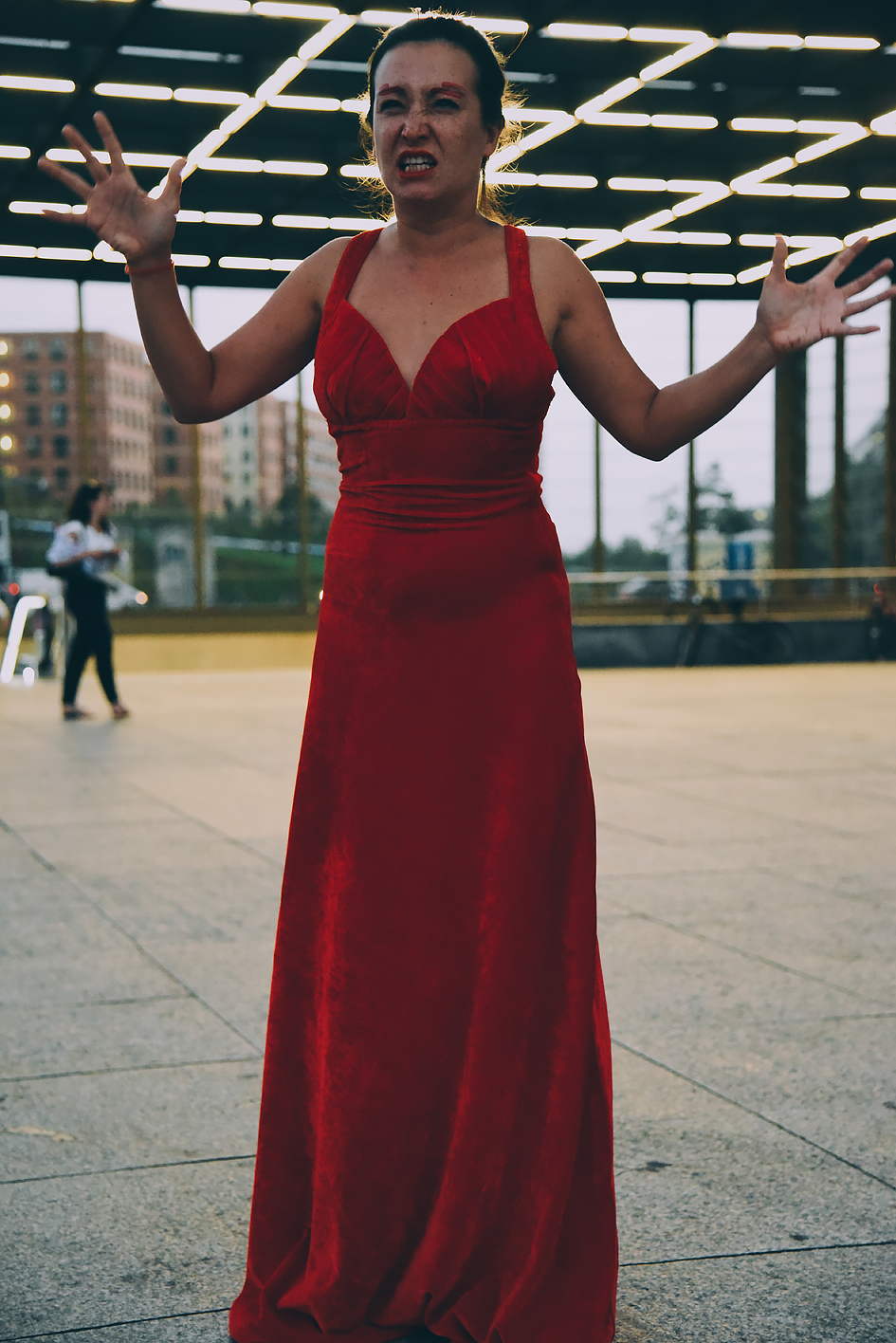 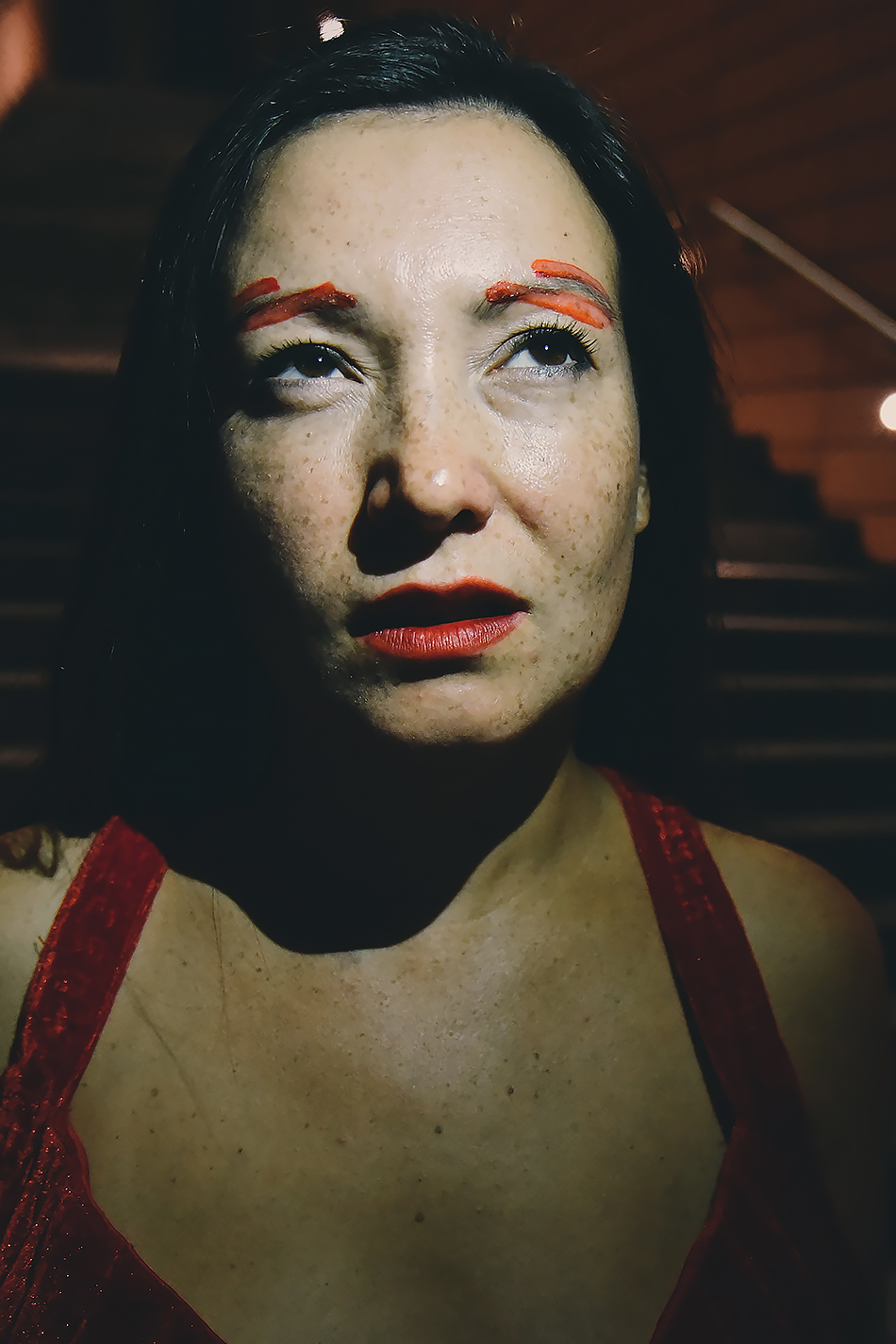 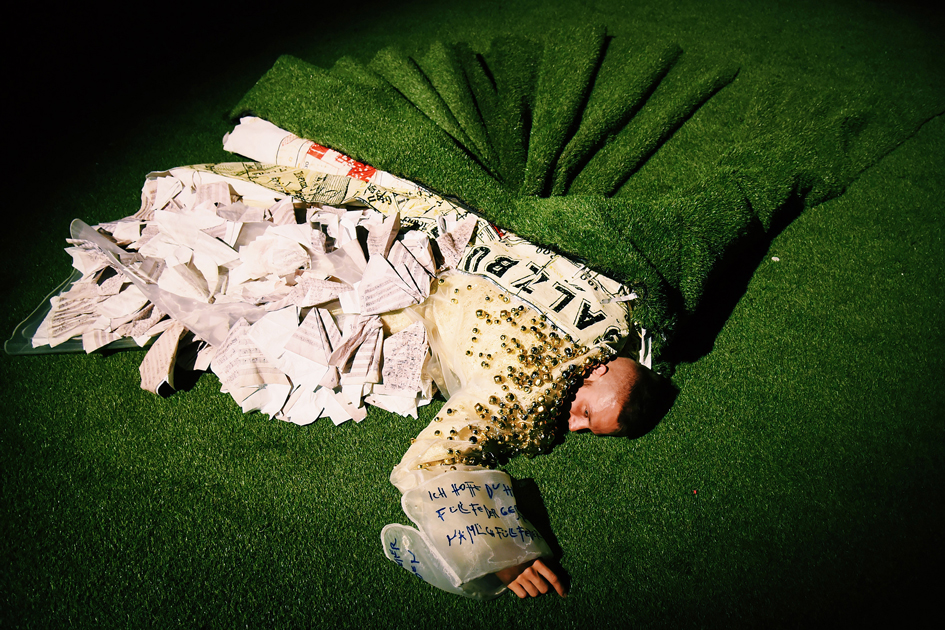 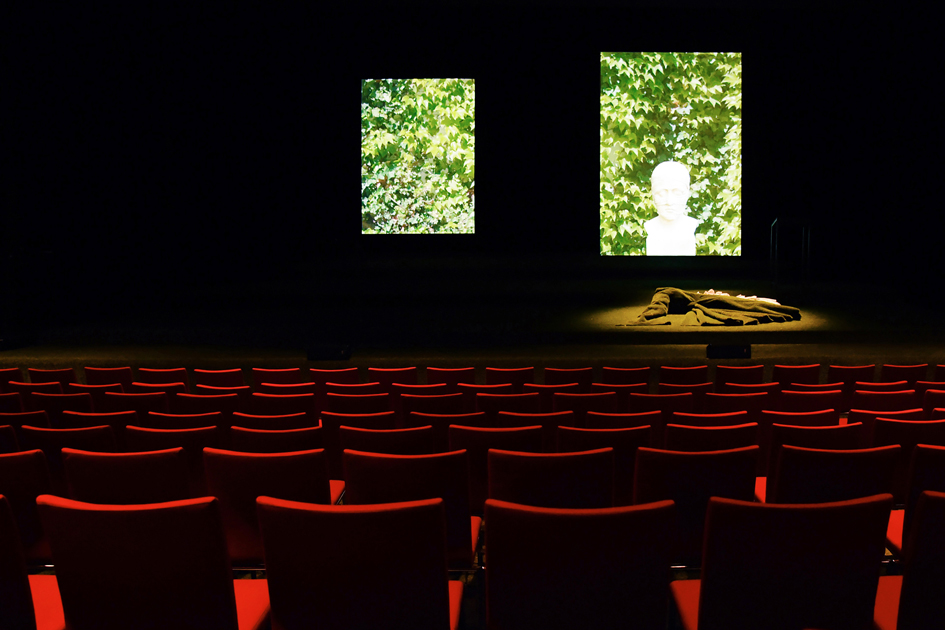 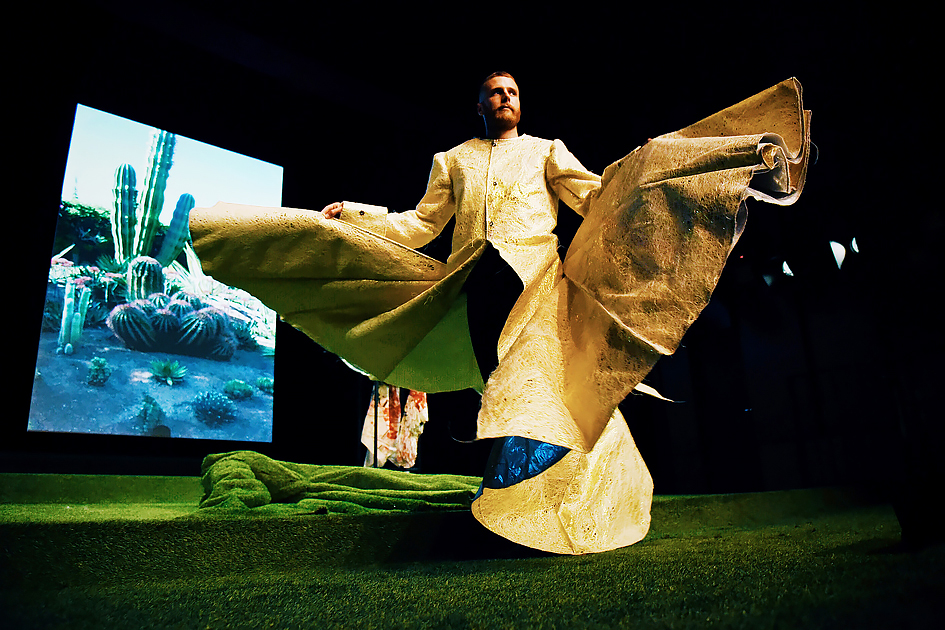 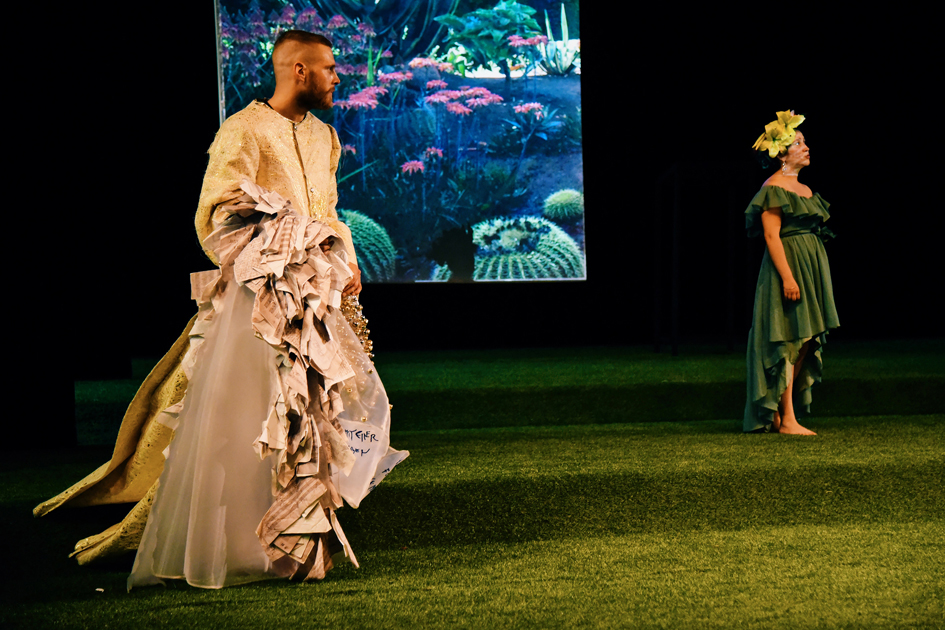 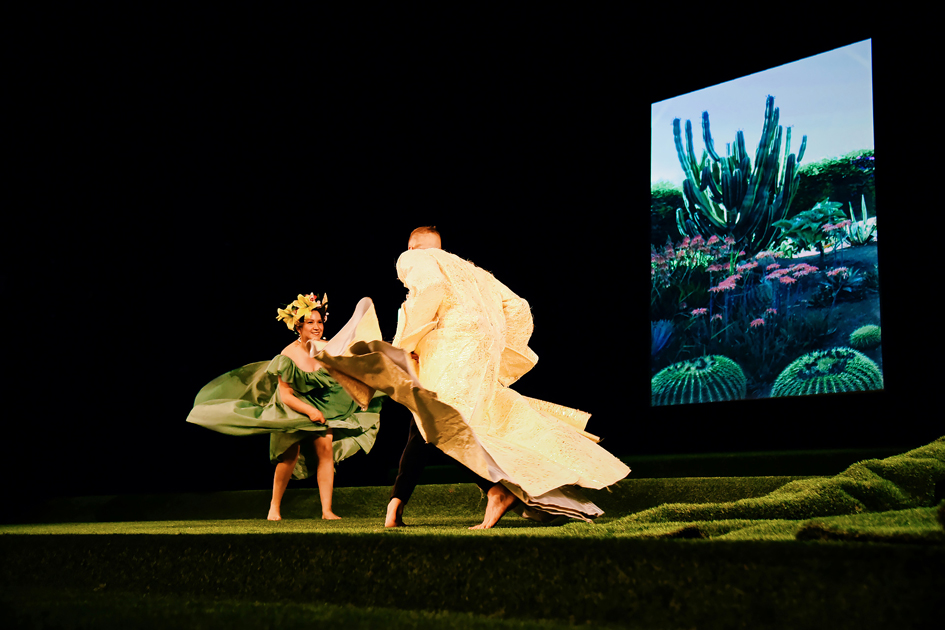 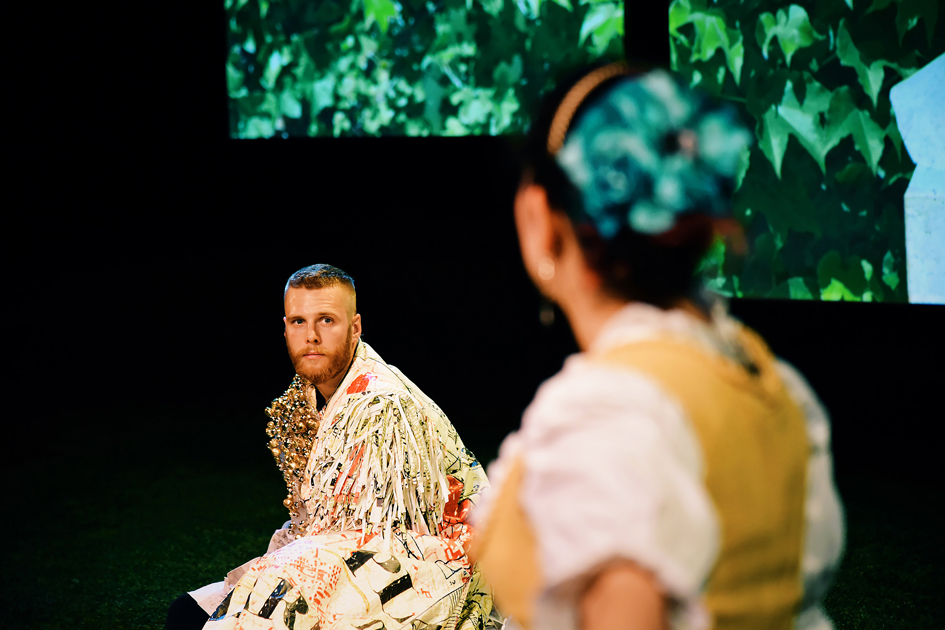