The costume represents how this person has been crazy about watching movies and films. as we know, these two are often our ticket to another world for it is capable of allowing us to forget about our reality even for just a few hours. it allows us to escape from the trials and problems that we have. it even brings out different emotions within us just like what happened to this guy. it has made him laugh, cry, and sad. through watching movies and films, he got many ideas about the world and other things in life that just made him watch it more and more. also, as it allowed him to watch different people, he also got a glimpse of the differences between every one of us and because of that, he has acquired insights that have changed his life, both in positive and negative ways, depending on what kind of film or movie he has watched.

It is a known fact that there are people who watch films on their free time and there are also people who are fond of doing it all the time. as a matter of fact, some of them even have a film collection at home while some are more than willing to spend their hard-earned money on films and this man belongs in the group. a true film lover. the picture only goes to show that he is a true film lover for if not, he would not have even through of wearing such a dress, just to convey the message that films are capable of affecting us and changing our lives. with the use of video magnetic tapes as a dress or a headpiece, he was able to show the whole world how great films can be and it impacts on him. this is all because films are capable of conveying not only messages but also memories, thoughts, feelings, experiences, places, or stories from the life of different people. as a matter of fact, there are tons of films and movies created and will be created that were inspired by real-life stories. thus, with this picture, hopefully, costume design and philosophy of media and art has been relayed to those who have seen it and if you are a film lover yourself, don’t be afraid to express what you feel and be proud that you are able to appreciate the goodness of films and movies. 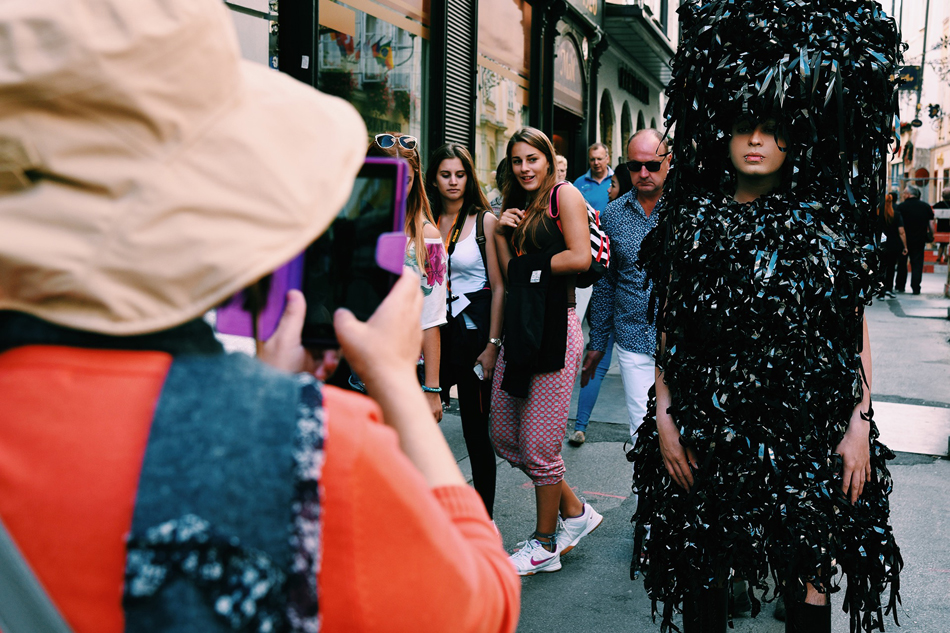 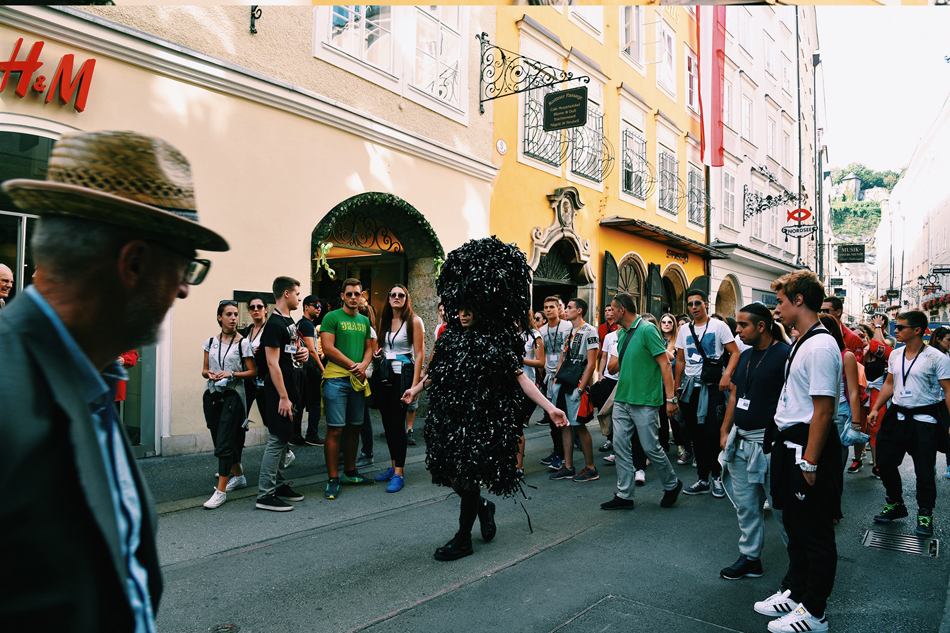 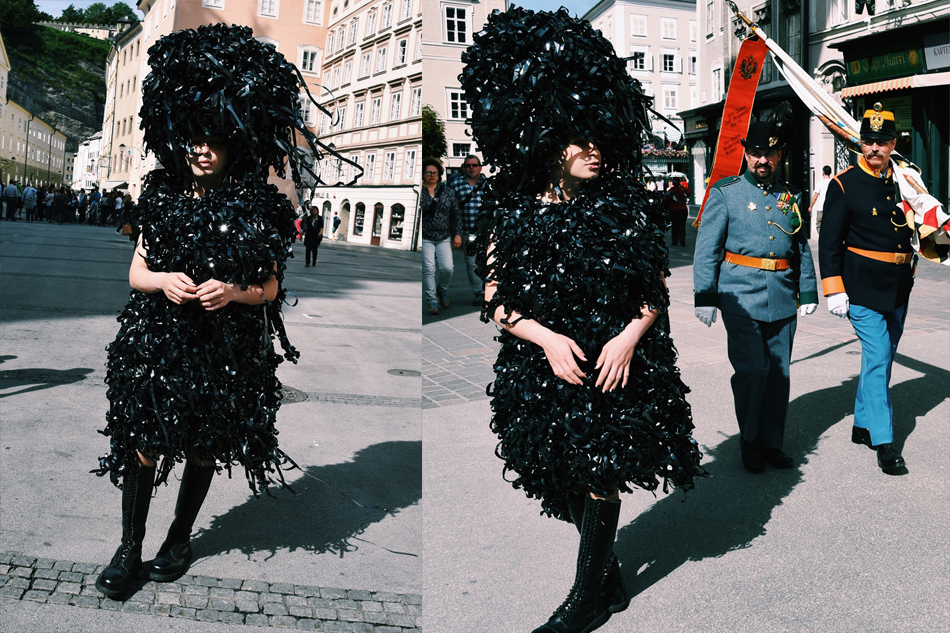 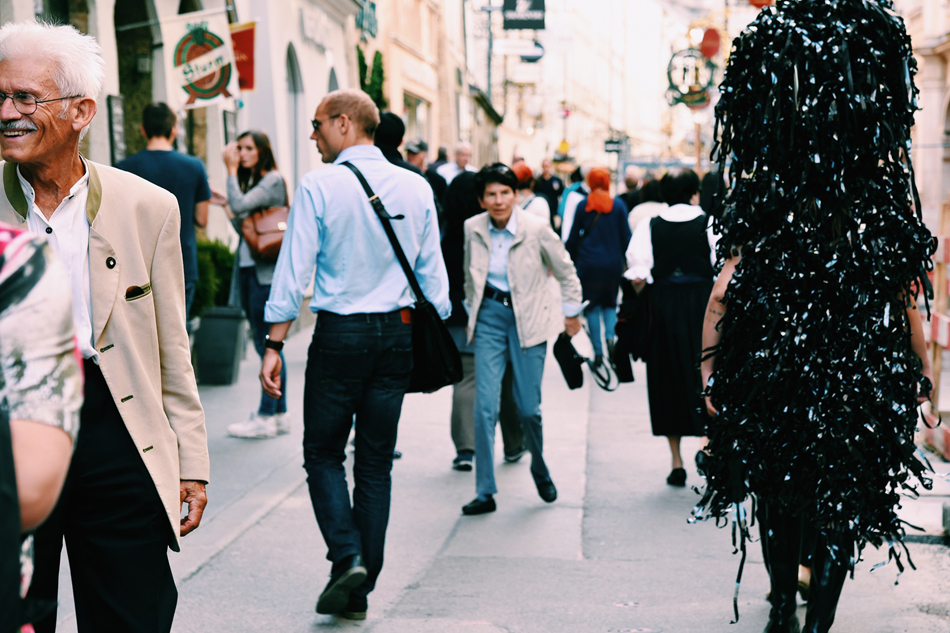